Over the past number of months there have been some changes in the PAMSA team, with colleagues embarking on their well-deserved retirement and some new appointments to fill their shoes. In 2019, we bade farewell to Patti Webster, Mike Nash and Iain Kerr, who collectively served the pulp paper industry for 189 years. This has resulted in a number of changes within the team, including role reassignments and new appointments.

In June 2019, we said goodbye to Patti Webster. A secondee from Sappi, Patti worked with PAMSA for more than six years in an office management role. However this didn’t mean she stayed behind a desk all day. Patti was very involved in the entrepreneurship training programme and arranging recycling presentations at schools around the country.

Sharing what she has missed most, Patti says, “I valued working with the recycling part of PAMSA and RecyclePaperZA. I miss the challenge of organising entrepreneurship training courses, the interaction with people while arranging courses as well as the attendees.” She also misses doing the school presentations and interacting with people involved in recycling.

Although Patti was offered alternative employment, she decided to call it a day. “After working since I was 15 years old, I really needed the rest. I am so happy at home.” Relishing her me-time, Patti takes the dogs for daily walks while finally finding some time to work in her garden and restore antique furniture, sometimes even combining the two. “I love taking old things – like an old exercise bicycle –and transforming them into a focal point for my garden.”

Stepping into Patti’s shoes is Simangenkosi Silandu, or as we affectionately know her, Mange. Mange has been our intern for the past few years. “After finishing my End User Computing Course at Brooklyn City College in 2016, I struggled to find a decent job for almost two years,” explains Mange. “PAMSA hired me as an administrative intern to Olga Bezuidenhout with all various education and training projects.”

When Patti’s position became available, Mange relished the opportunity to take on the role. “I want to work hard and prove to myself that I am capable of so much more, and maybe go to university one day,” she concludes.

Iain Kerr, PAMSA and University of KwaZulu-Natal (UKZN) pulp and paper technology extraordinaire, has gone on retirement. Also going on retirement is Mike Nash, who has headed the Process Research Unit (PRU) for PAMSA for nine years on a part-time basis.

Iain started his career at Sappi Stanger in 1989 as mill chemist, where he remained for 15 years until 2003. He worked his way up to the position of manager: pulp production and environment. The environmental management aspect was added on owing to his passion for environmental protection and activities with local environmental groups.

He began his tenure at PAMSA/UKZN in January 2004 (soon after completing an MSc in Environmental Biotechnology) and had been at the university ever since. “I am still involved with the moderation of exams for Stellenbosch University and DUT and the examination and review of MSc dissertations.”

When he is not behind his computer, he can be found roaming parts of KZN on his mountain bike.

As the head of the PRU, Mike has overseen the Masters of Engineering bursary programme while acting as liaison between Unisa and PAMSA. Prior to this, Mike served Sappi for 31 years as technical manager and pulp mill manager at the Group’s Tugela and Ngodwana mills, and later as paper mill manager at Tugela. He then moved to Sappi head office as regional process manager. During his time at Sappi, he managed various large scale process engineering, design and construction projects.

Taking the reins from Mike is Julie Borland, who we will feature in our next issue.

With the launch of PAMSA’s new producer responsibility organisation, Fibre Circle, we needed some additional ‘man’ power. Francois Marais, who joined us on 1 August, says he likes to get his teeth into difficult-to-solve projects – which is why he is well suited to driving Fibre Circle’s programmes!

“The training and development of people involved in the recycling industry is a key priority, with one of the long-term objectives being job creation through the establishment of sustainable businesses engaged in the recycling process,” he says.

He has an enviable track record that includes senior production, marketing and materials management positions at several major organisations, including Nampak, Bidvest, the Waste Group and, until recently, Polyco, an industry body engaged in creating infrastructure for the recovery, recycling and beneficiation of polyolefin plastic materials.

The most recent addition to the PAMSA team is Ahd Lajabu who joined us in January. His main focus will be in the sphere of education, tutoring learners in maths and science across NQF levels four to six.

Hailing from Zimbabwe, Ahd studied electrical engineering at the University of Pretoria and got his first taste of working in education when he wrote a textbook on electrotechnics. He went on to become a software developer and ventured into teaching when he went abroad to teach English to Spanish learners at a school in Barcelona.

“I had never been on an aeroplane, let alone overseas, but this is an experience that was to change my life,” he says. Settling in with a local family, Ahd gained an understanding of the local language and culture and some excellent experience in the classroom teaching primary and high school learners.

Ahd is looking forward to his new challenge. “I love being part of a student’s ‘light bulb’ moment, making them believe they can do the work and working towards a tangible end-goal.” 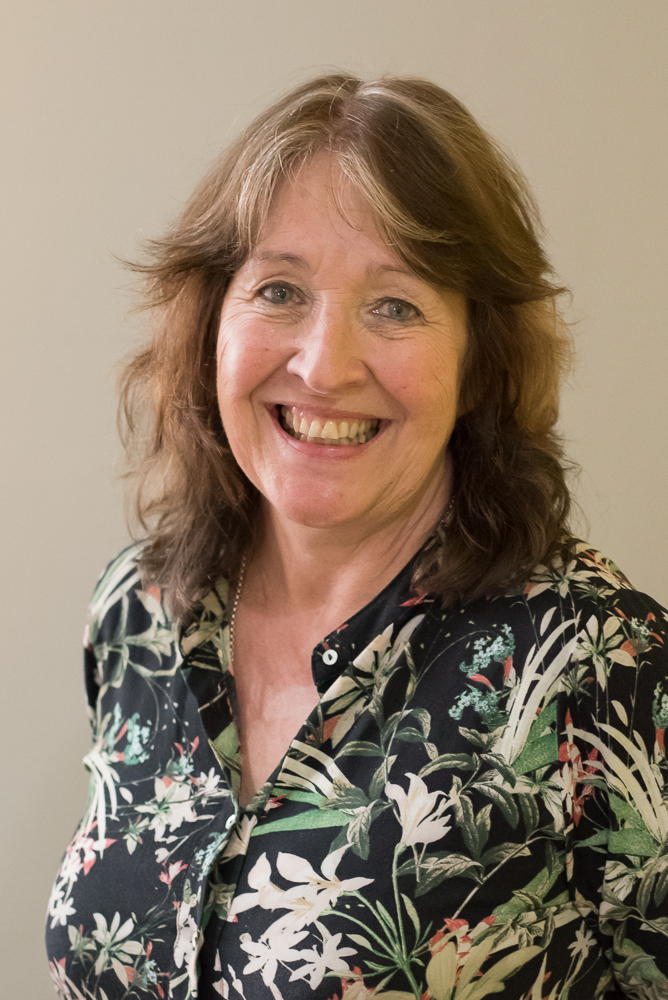 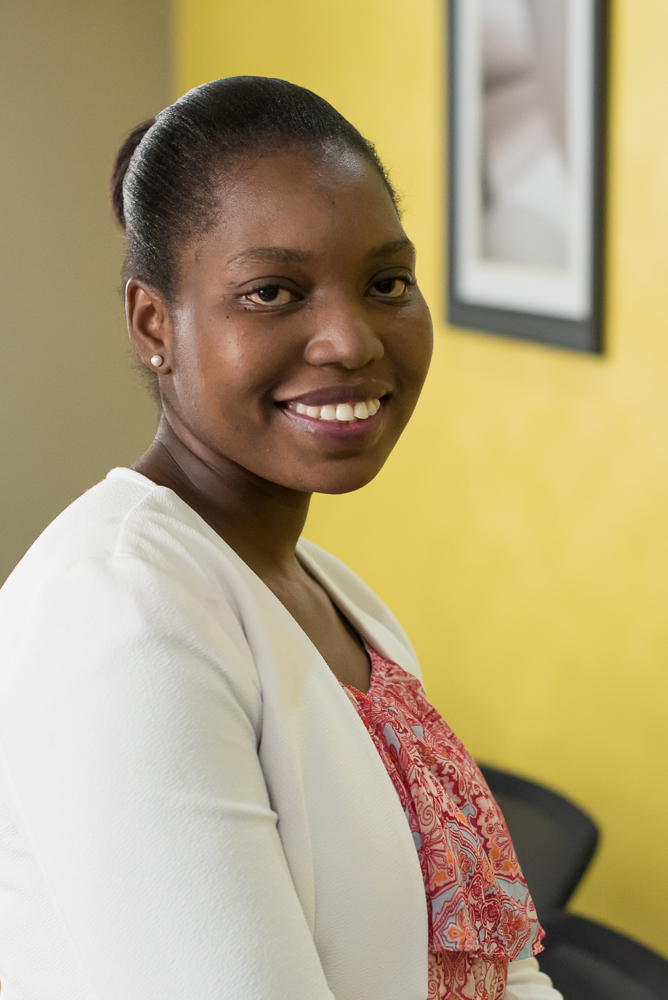 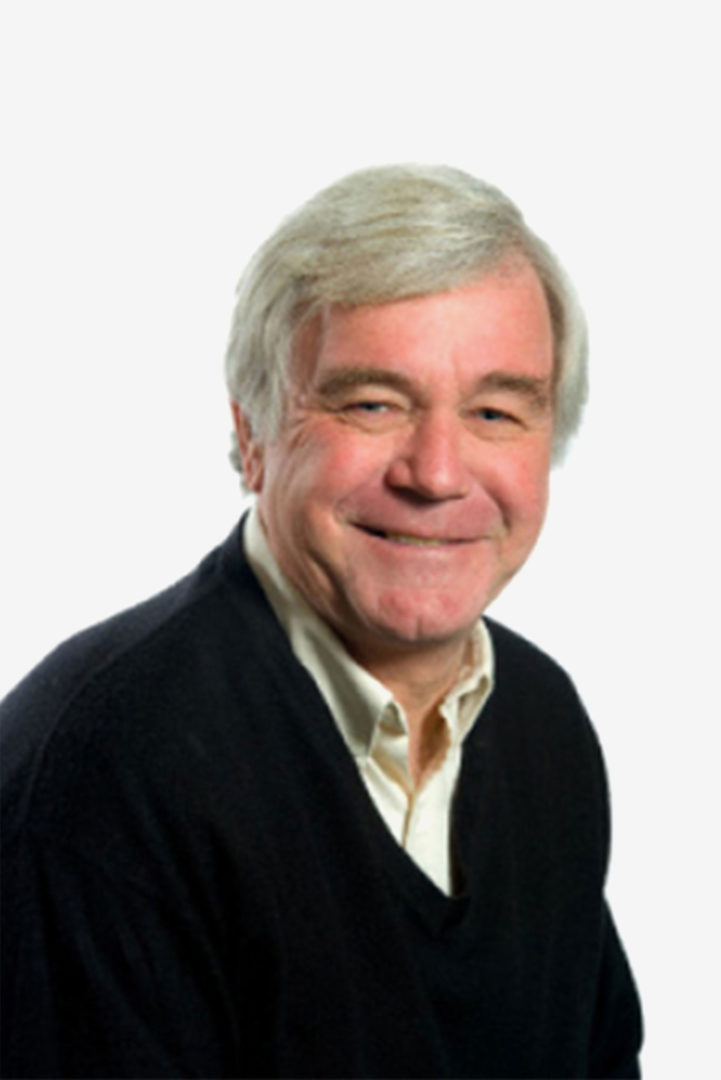 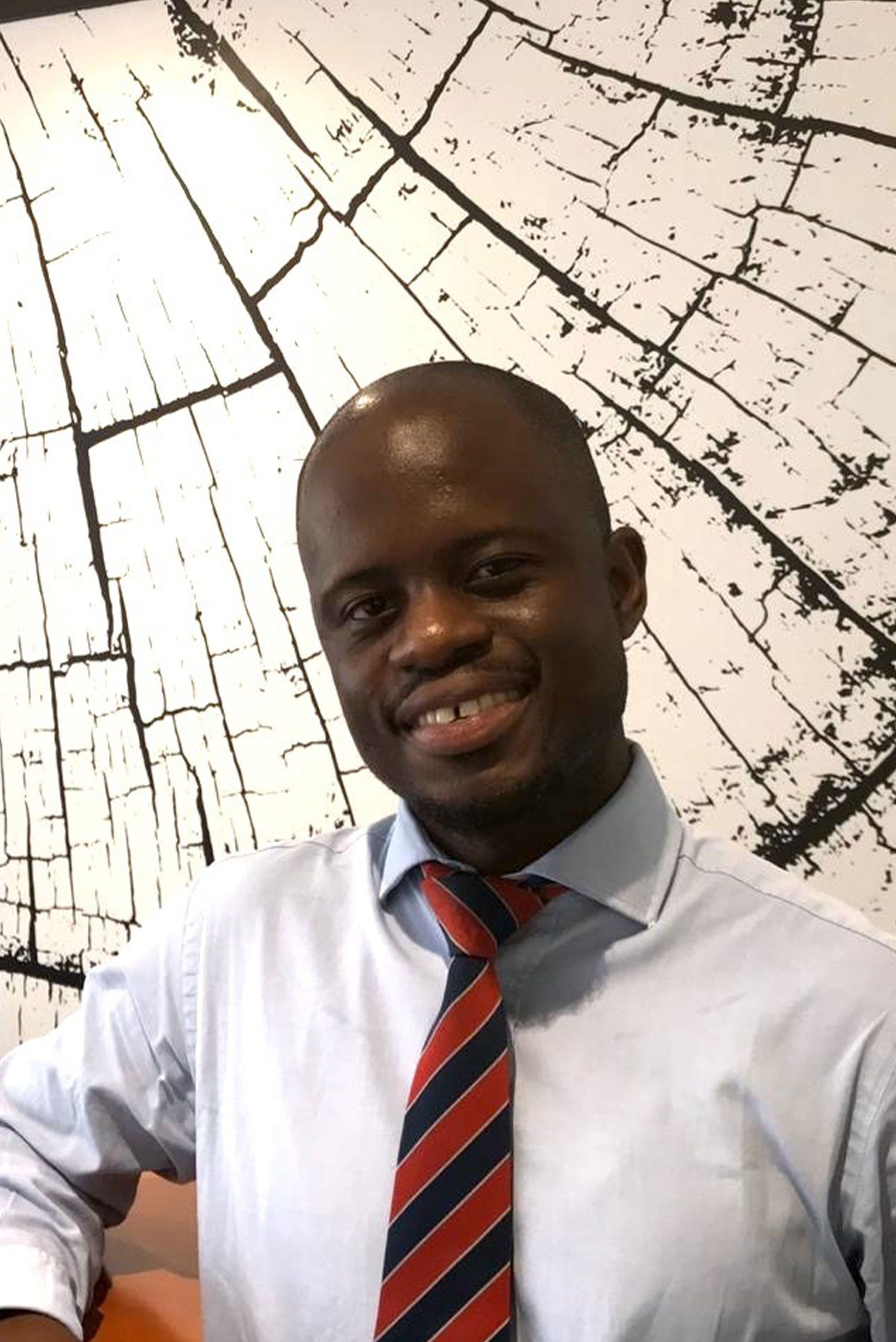 Ahd Lajabu
Share this on:
Paper Industry Invests in Research for Viable Alternative Uses for Waste Paper 20 Uses for Newspapers Other Than Recycling