On the United Nation’s International Day of Biodiversity, celebrated on 22 May every year, the global community is called to re-examine its relationship to the natural world.  In South Africa, where Sappi is one of the country’s major landowners, the company is proud to lay claim to this year’s theme which states: “We’re part of the solution”. Of the 394,000 hectares of its owned and leased land, Sappi manages approximately one-third for biodiversity, which includes seven proclaimed nature reserves as part of our conservation efforts.

One such project takes place on the Sappi Sutton plantation, near the town of Ixopo in KwaZulu-Natal, which features a patch of KZN Mistbelt Grassland, situated within the 118ha Roelton Nature Reserve.  It is here on this land that has been identified as an Important Bird and Biodiversity Area (IBA) that the critically endangered Blue Swallow (Hirundo atrocaerulea) comes to breed every summer.

This elusive migrant bird is uniquely adapted for the misty conditions in the grasslands, and with less than 40 pairs left in South Africa, they enjoy the protection of BirdLife South Africa’s Blue Swallow Stewardship Project. This programme formally protects the last known breeding sites of the Blue Swallow in South Africa under the national Biodiversity Stewardship initiative, in conjunction with KZN conservation authority, Ezemvelo KZN Wildlife.

The Roelton Nature Reserve was the most recent formally protected areas (FPA) within Sappi’s landholdings which was added to its list of six other areas proclaimed under the National Environmental Management: Protected Areas Act (Act 57 of 2003).  These FPAs are protected through partnerships between landowners, Provincial Conservation Authorities and NGOs to secure biodiversity, giving long-term security to sites that are important for the conservation of biodiversity and ecosystem services. The small 118ha Roelton Nature Reserve is also home to the Mistbelt Chirping Frog, currently listed as ‘Endangered’, by the IUCN (International Union for Conservation of Nature) Red List of Threatened Species.

The six other nature reserves that fall under Sappi’s protection are:

Find out more at https://www.sappi.com/managing-for-biodiversity #ForNature  and check out the Forestry SA site at https://bit.ly/3u6jpRM

You can also view this short video here: 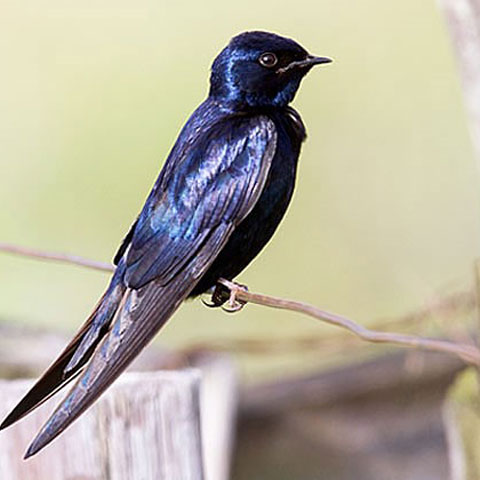 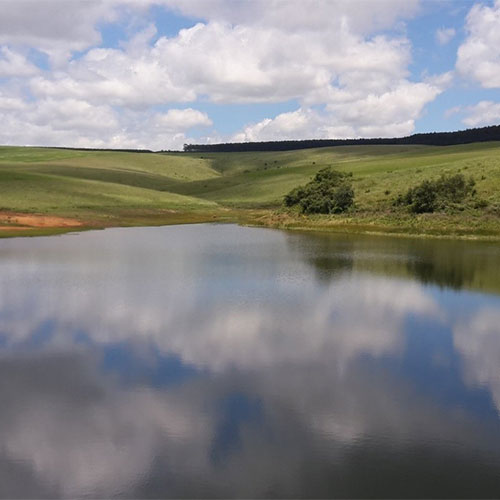 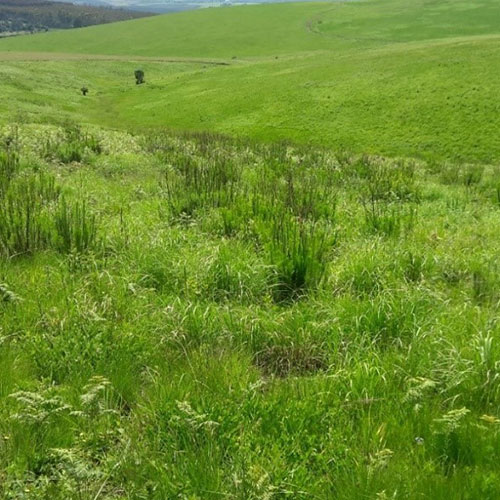 Share this on:
EARTH DAY 2021 | Keep recycling – South Africa’s paper recycling rate is on the up Paying tribute to the bicycle as it grows tourism and takes us back to nature