May 17, 2019 – The International Council of Forest and Paper Associations (ICFPA) launched its 2019 Sustainability Progress Report and issued its Global CEO Leadership Statement 2.0, which includes seven key areas that the forestry and forest products sector will collectively tackle for a more sustainable world. 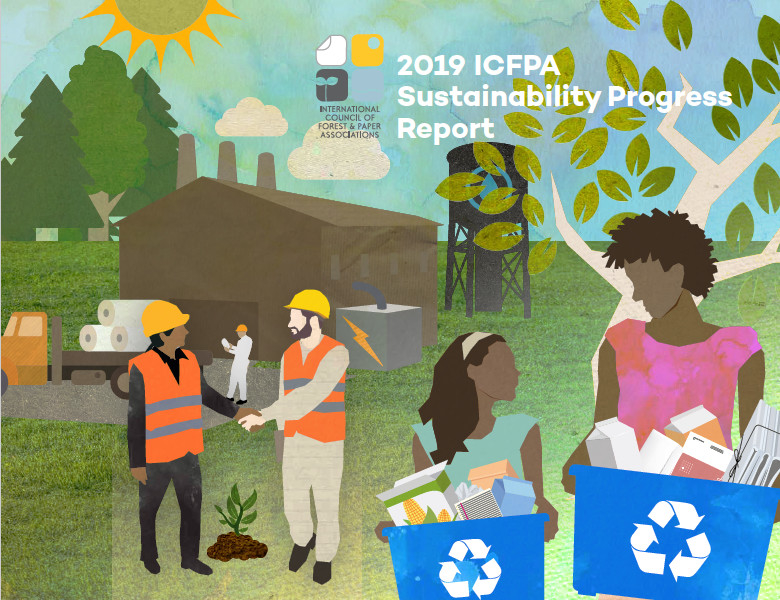 The sector will continue to deliver progress across its represented regions by promoting sustainable forest management, improving reclamation and recycling of wood and paper fibre and stimulating innovation of manufacturing processes as well as traditional and innovative products through investments. The sector also has a role to play in water conservation in both forestry and manufacturing while mitigating climate change by preserving and optimising carbon sequestration in forests and products; reducing greenhouse gas emissions through energy-efficient operations; and using carbon-neutral biomass energy in the manufacturing process.

Globally, the forest products sector will also drive the optimisation of wood- and paper-based products and their contribution to the bio-economy by delivering materials that are biodegradable and compostable; working to reduce the environmental footprint of products; and showcasing progress in a transparent manner.

Companies within the sector will also ensure an attractive and inclusive workplace through risk management and interventions that prevent incidents and fatalities; and education and training to ensure all workers maintain and gain skills to thrive at work.

The new leadership statement was endorsed by industry CEOs and representatives from 10 countries at the ICFPA’s ninth international CEO Roundtable hosted in Vancouver on May 8. “The Global CEO Leadership Statement 2.0 builds on our previous statement, whereby our sector has been committed to and made successful progress since 2006,” said Sylvain Lhôte, ICFPA President and Director General of the Confederation of European Paper Industries (CEPI). “Our updated statement reflects changes in the forest products industry and sets the course for collective action.”

The full statement is available at https://www.icfpa.org/resources/ 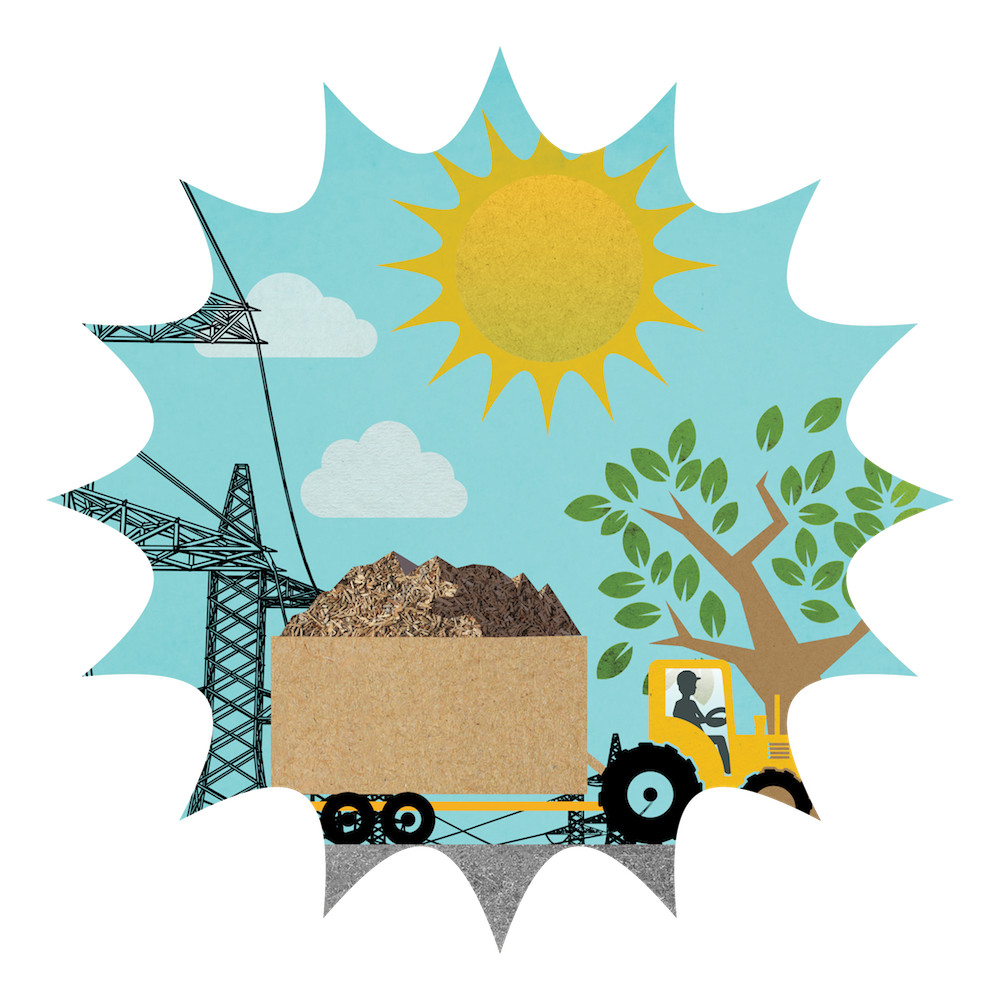 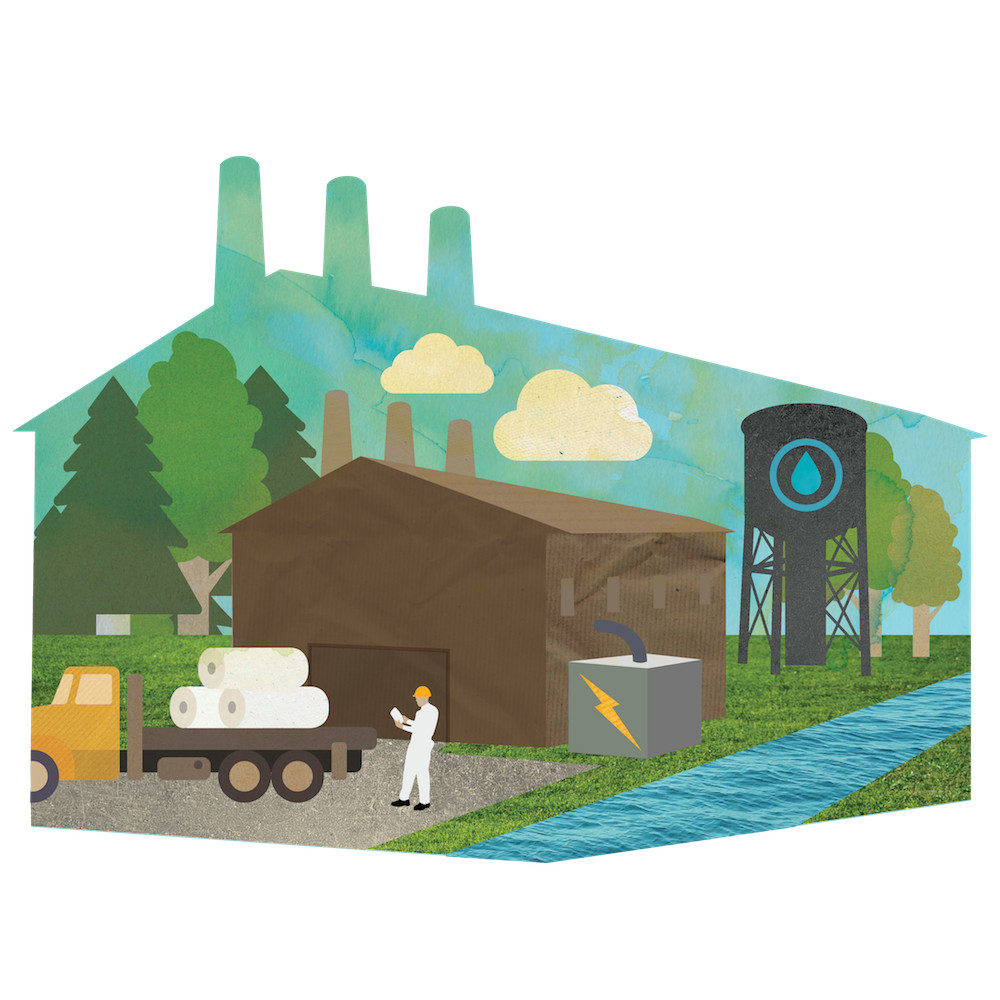 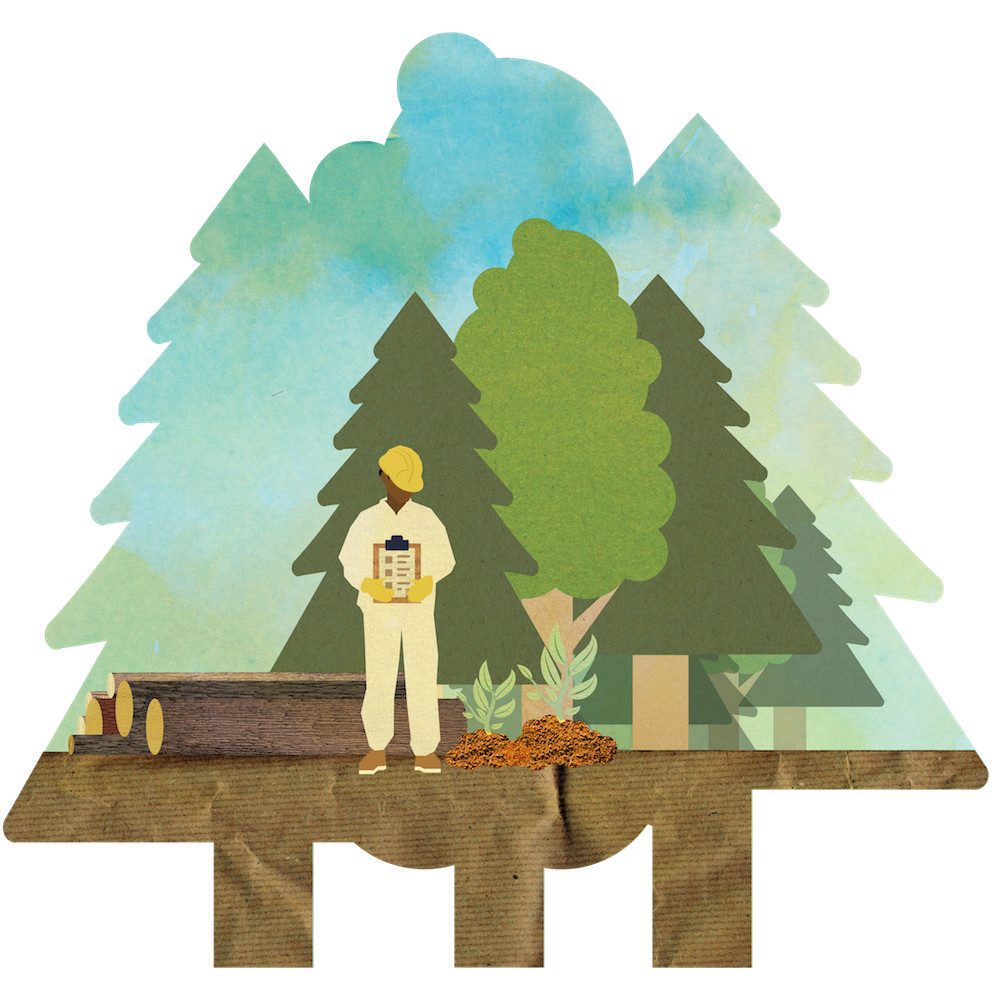 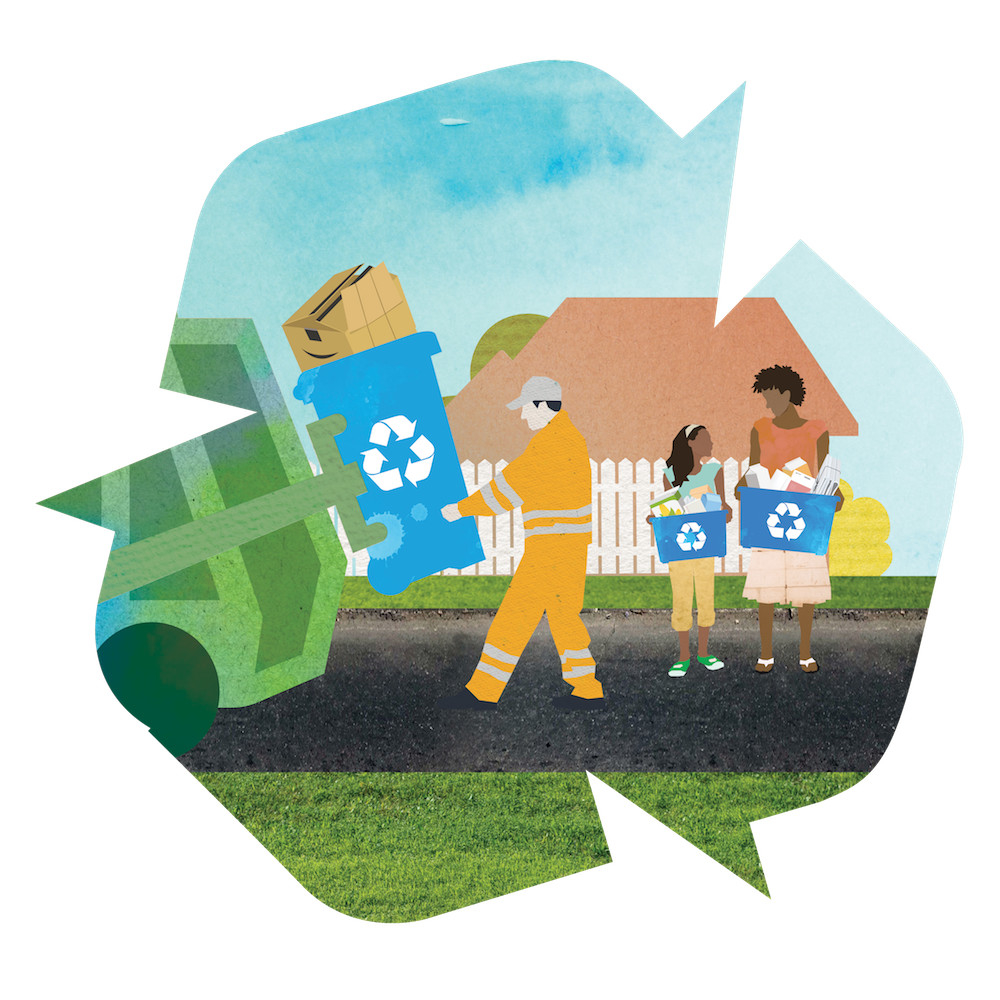 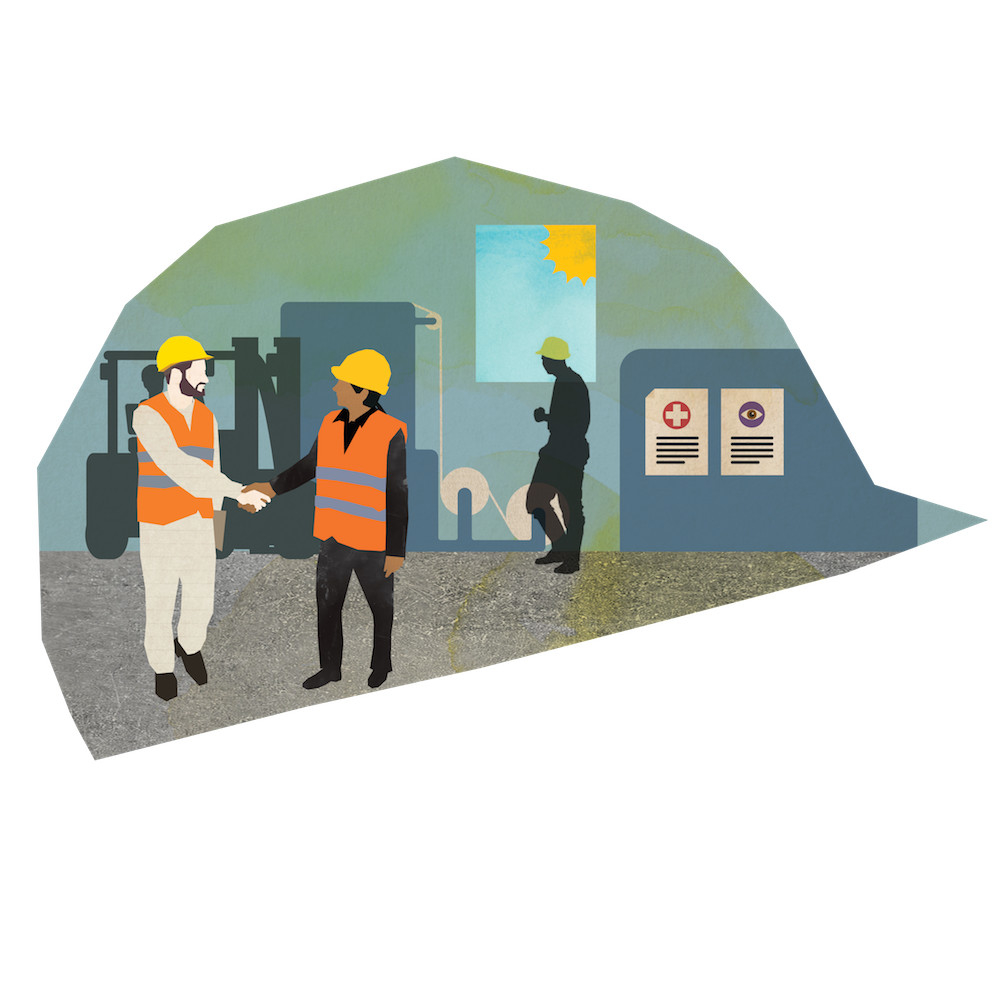 The ICFPA’s 2019 Sustainability Progress Report shows progress on nearly all of the sector’s performance indicators, using the most recent data available (2016/2017). “However, performance in some areas is plateauing due to the significant and consistent headway made previously, and which the industry is now maintaining,” said Lhôte.

The full 2019 ICFPA Sustainability Progress Report is available at https://www.icfpa.org/resources/